Mr. McCandless received his Bachelor Degree from SUU in Communications. He served as the Economic Development Director and County Planner for Emery County between 2004 and 2014. In this role, he was responsible for the care and implementation of the County General Plan, Zoning Ordinance, the Wildland Urban Interface (WUI) Code and drafting the specific zoning language and implementation practices. He also served as co-lead for the county in the creation of the Price BLM Resource Management Plan. He was involved in the development of specific planning projects in Trail Mountain Resort, Swasey Shores, and Fillmore Subdivisions. Mr. McCandless also served on the Board of Directors of the Castleland RC&D council which assisted the Division of Fire, Forestry and Public Lands in implementing CWPP projects in Carbon, Emery, Grand and San Juan Counties. He served as the RC&D liaison for most of these projects. Mr. McCandless also currently serves as the Chairman of the North Emery Water Users Special Service District and on the Executive Committee of the Governor’s Rural Partnership Board. 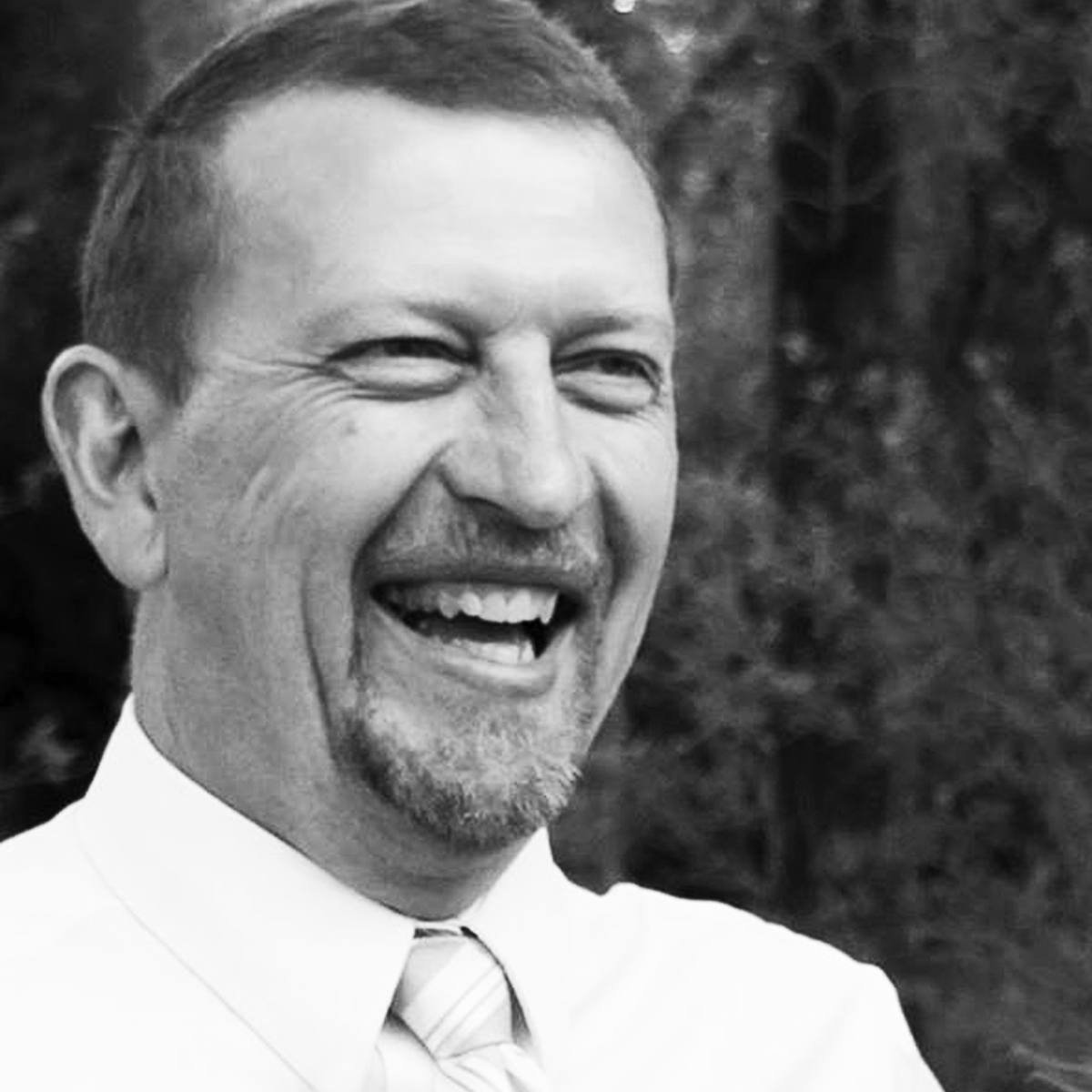