Aaron Pratt has more than 20 years of experience working in all aspects of land surveying. A graduate of Weber State University, he is the survey division manager for Epic Engineering and is responsible for the quality control, crew management, and calculations associated with projects within the survey department. Mr. Pratt has set up several large-scale control networks, including a control system that covered three townships. In addition, he has been involved with large- and small-scale boundary surveys, ALTA / NSPS land title surveys, aerial mapping, topographies, subdivision surveying, construction projects, and on-going survey work for several municipalities in Utah. Mr. Pratt is a member of the Utah Council of Land Surveyors and has completed the following projects: 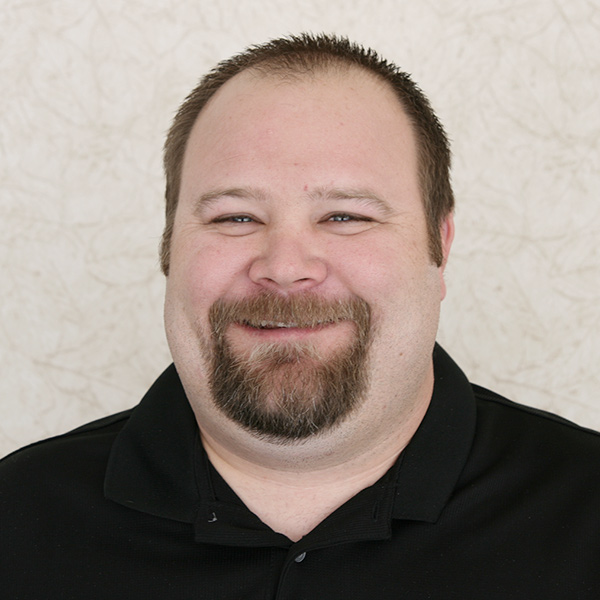