Mr. Gower has more than 28 years of experience in surveying. Licensed in the state of Utah Since 2006, he also attended Salt Lake Community College. His expertise includes both private and municipal sides of the engineering and surveying industry. Travis has worked on projects large and small all around the western United State, including roadway construction, site development, subdivisions, ALTA/NSPS Land Title Surveys, boundary, and topographic surveys. In addition, he has set ground control targets for aerial mapping and is recently licensed by the FAA as a Certified Part 107 Drone Pilot. Travis has been a member of the Utah Council of Land Surveyors and has served as the secretary of the Golden Spike Chapter for five years. He has had the opportunity to train many individuals throughout his career. 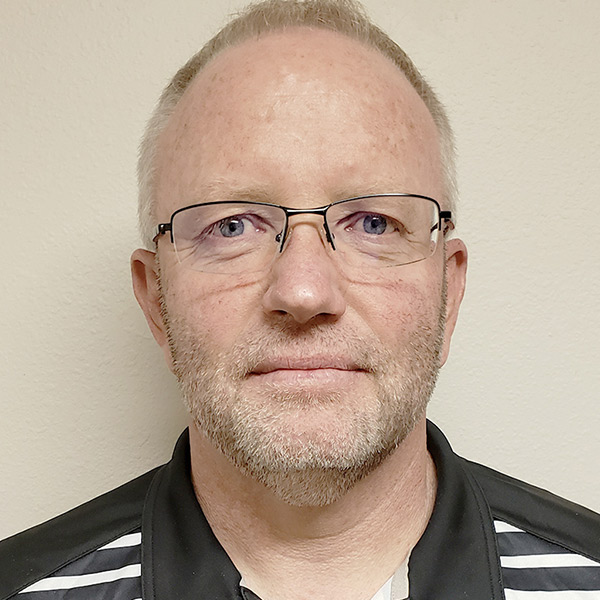